From GuelphToday.com: With an eye toward reducing greenhouse gas emissions and the potential for operational savings, several Ontario municipalities, including Guelph, have started down the path toward electrifying their bus fleet.

They’re all at different stages of the process – none are completely there yet. Toronto Transit Commission (TTC) is the furthest along. With 60 electric buses, it has the largest such fleet in North America, as well as several “clean diesel” and hybrid buses.

This sets the stage for what has been casually referred to as an electric bus pilot project, though no date has been set to have electric buses on the road.

“That certainly constitutes leadership in Canada. A lot of the medium-sized municipalities, they’re showing interest but there’s still a lot of risk aversion and uncertainty around a quickly evolving technology, knowing there are expected cost savings but not actually having a lot of data to show that those will actually materialize,” Joanna Kyriazis, senior policy advisor for Clean Energy Canada told GuelphToday.

“Guelph is an example of a medium-sized city that’s forging ahead. It’s doing what it knows is the right thing.”

Benefits of electric buses over diesel are said to include eliminating greenhouse gas emissions, reduced maintenance costs – they have about 60 per cent fewer moving parts – and noise reduction. The additional cost of buying electric buses, about 30 per cent, and needed infrastructure are among the drawbacks.

Along with Toronto, other major Canadian cities leading…..continue reading the article on GuelphToday.com 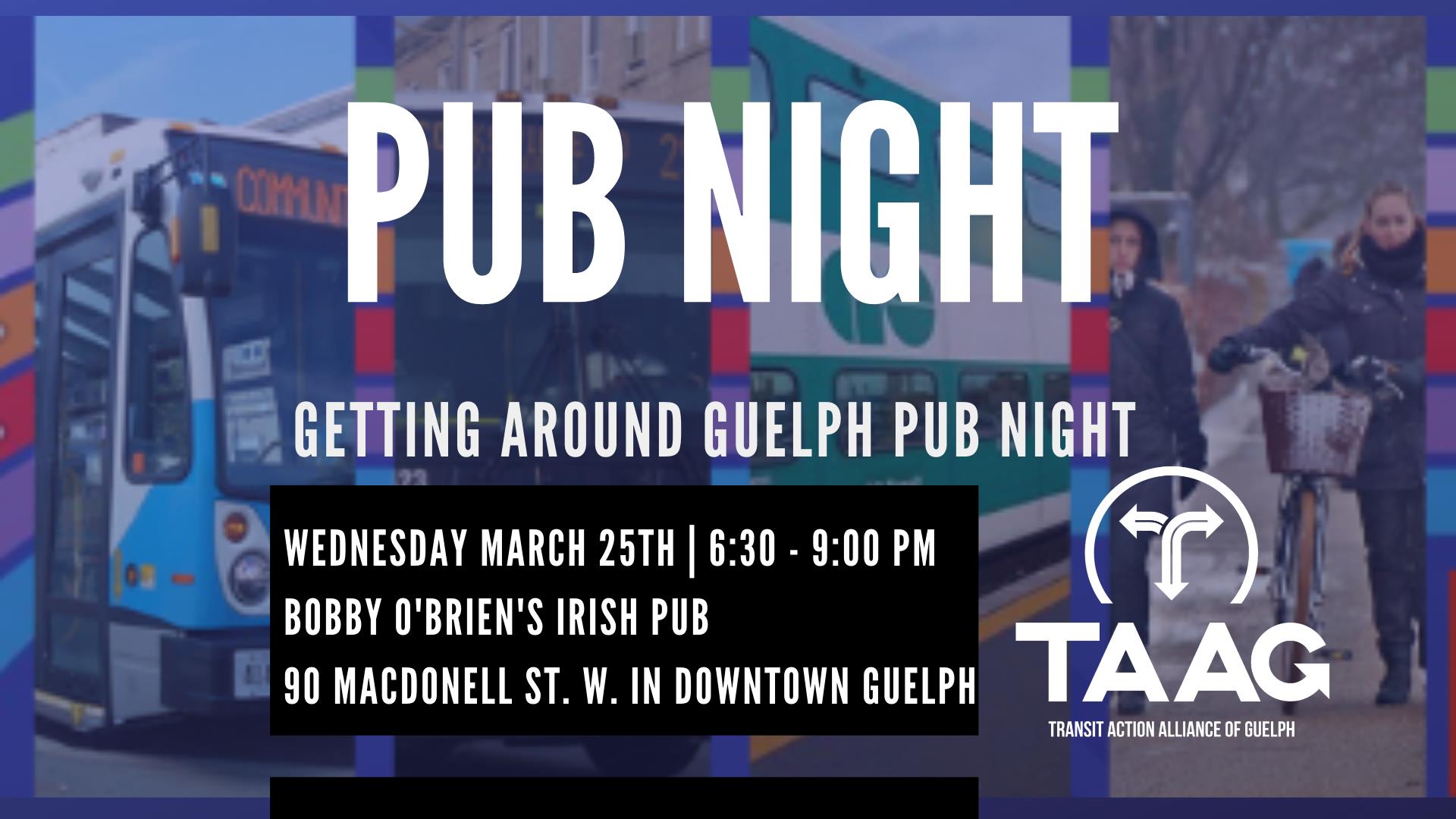